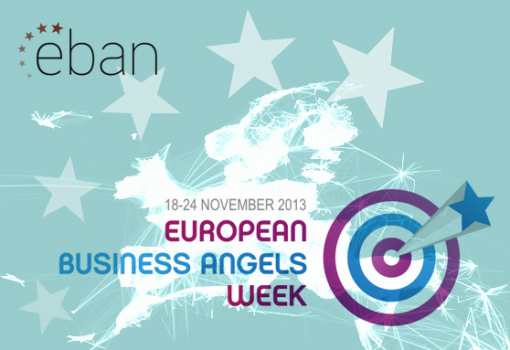 Through the discussion a number of recommendations come from the audience. The CINet should aim at equipping the entrepreneurs in these industries with entrepreneurial and investment readiness skills, adapted to the specificities of the Cultural and Creative Industries. These specificities include things like, the need to adapt their business models to the digital and Internet environment, to the pro-type nature of their products and services, and to the intangible nature of their assets. The training should try to adapt to the education and work background of these entrepreneurs as well. This will help the entrepreneur incorporate their newly acquired skills to the existing ones.